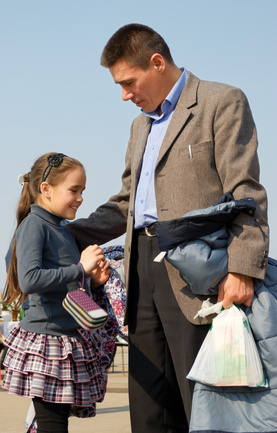 Published in Our Practices
Read more...